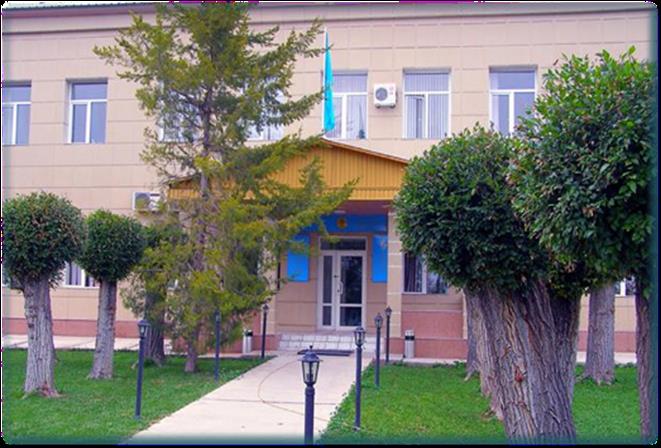 Like every special date, the meeting of the RIBSP employees began with a solemn speech and congratulations of RIBSP Director General Zakarya Kunsulu Daltonovna. Sincere wishes of great scientific achievements and family happiness were warmly received by the whole team! In celebration of the Institute’s Day, sporting events were held – football competitions FASTER, HIGHER, STRONGER! It was under this motto that the participants played and proved their primacy.

As a result, the following teams won prizes: the third place was Zhailau, the second place was Bayterek and the first place was Birlik team. There were also nominations among players: “The best forward” – Kassenov O.T., “The best player” – Tulendibaev A.B. and “The Best Defender” – Isimov A. Sincere wishes and positive emotions, this is how one of the most anticipated events of the institute went! Good, luck and great achievements to all!