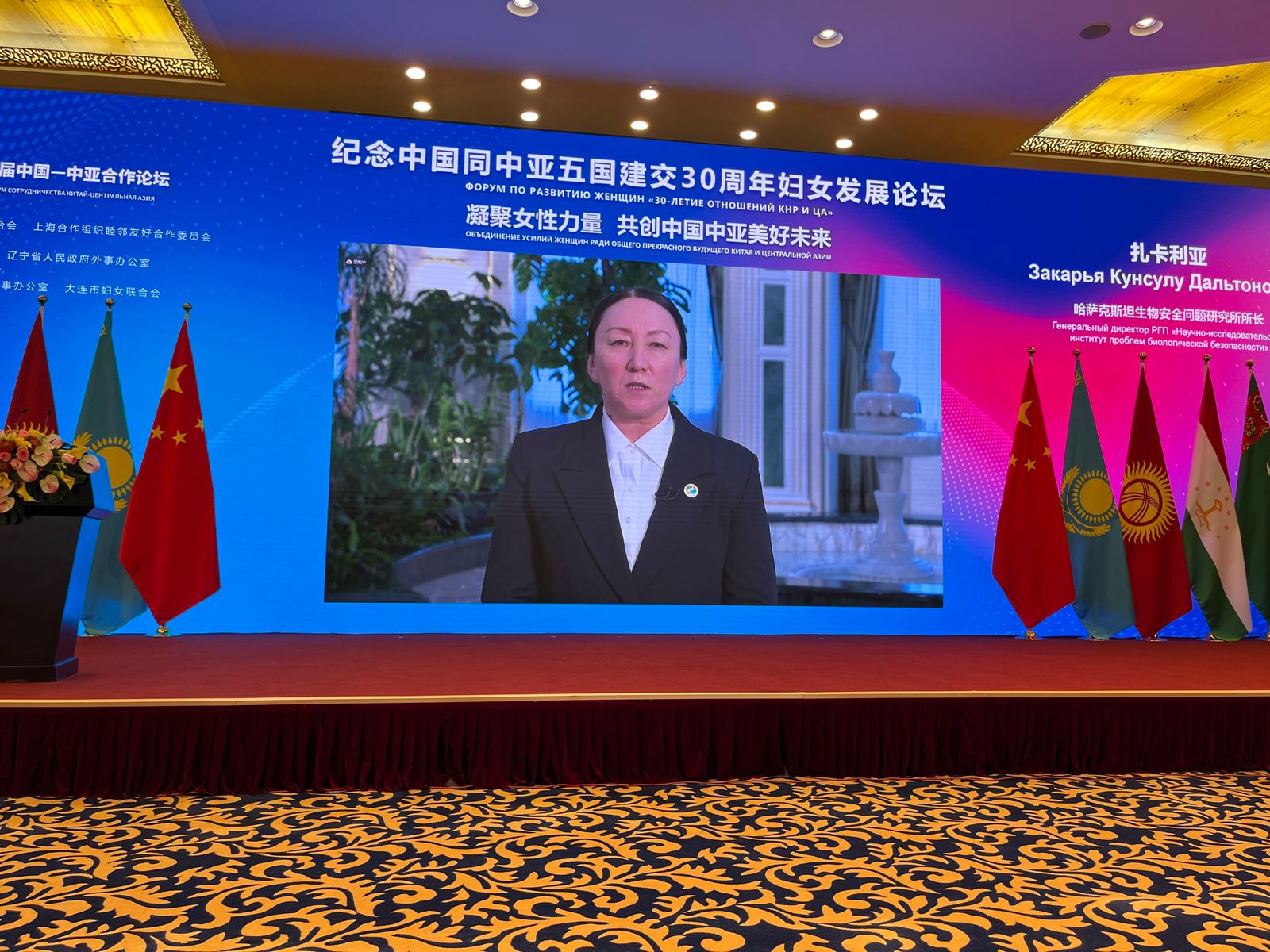 On July 13, 2022, an online Forum on Women’s Development “30th Anniversary of Relations between China and Central Asia” was held in one of the major tourist and financial centers of China in the city of Dalian.

In her speech, A. Balayeva noted that since gaining independence, Kazakhstan has been guaranteeing and protecting women’s rights. The country accepted these commitments by signing the Beijing Platform for Action in 1995 and ratifying the Convention on the Elimination of All Forms of Discrimination against Women in 1998.

“An important step towards the political promotion of women’s rights was the introduction in 2020, on behalf of the President of Kazakhstan, of a 30% quota for women and youth in electoral party lists. The norm on mandatory accounting of quotas in the distribution of deputy mandates is legislatively fixed. The goal is to achieve a 30% share of women at the decision-making level. Today Kazakhstan is recognized as the leader in gender mainstream in the region. Within the framework of the Global Forum “Generation of Equality” dedicated to the 25th anniversary of the Beijing Platform for Action, which was held in Paris in June last year, President of Kazakhstan K.K. Tokayev announced Kazakhstan’s commitment to coalitions of multilateral partnerships on gender violence and economic justice,” said Aida Balayeva.

At the Forum, the Kazakh science in the field of healthcare was presented by the General Director of the RSE “Research Institute of Biological Safety Problems”, the developer of the Kazakh vaccine QazVac Kunsulu Zakarya. Following the results of the forum, its participants decided to direct joint efforts to the peaceful development of the region, create favorable conditions for the comprehensive development of women and consolidate the efforts of women to jointly implement the “One Belt – One Road” initiative.